On February 15, 2022, the United States Court of Appeal for the Eleventh Circuit upheld the Southern District of Florida’s summary judgment victory for GEICO, finding that no reasonable jury could conclude that GEICO had operated in bad faith with respect to its handling of a wrongful death claim against its insured. Ellis v. GEICO Gen. Ins. Co., No. 21-12159, 2022 WL 454176 (11th Cir. Feb. 15, 2022).  This case reinforces that under Florida law, an insurer may take a reasonable time to investigate a claim, and that, absent time to investigate or a settlement demand, an insurer need not voluntarily tender policy limits.

On September 7, 2014, GEICO’s insured, Jonathan Ellis, struck bicyclist Timothy Brobeck with his car, killing Brobeck. Ellis fled the scene, hired a lawyer, and was arrested on September 10. Following his release twelve days later, Ellis got a new cell phone with a new number and stayed away from his apartment.

Ellis’ policy with GEICO provided bodily injury liability limits of $10,000 per person and $20,000 per accident.  Brobeck’s wife, Laura, hired attorney Hyram Montero to represent his estate. Montero instructed his receptionist to send a letter of representation on September 16 (which GEICO claims it never received) and subsequently called GEICO on October 9, providing a news article regarding the accident. The Florida Traffic Crash Report was not available at the time due to the ongoing traffic homicide investigation.

GEICO attempted to contact Ellis and Montero on October 9 and assigned the claim to a field investigator. GEICO and the investigator made numerous efforts to investigate the claim between October 9 and October 20, including attempting to call Ellis and visiting his home and place of employment several times, without any success. GEICO sent a reservation of rights letter to Ellis on October 22 due to Ellis’ delayed reporting of the claim. GEICO also requested a copy of the Florida Traffic Crash Report from Montero and the Fort Lauderdale Police Department on October 22 and 23; however, they were not informed that the Crash Report was ready until October 27 and did not receive a copy of it until October 29. But upon receipt of the Crash Report on October 29, GEICO immediately tendered the full limits of Ellis’ policy and provided a release to Montero. GEICO also sent a letter to Ellis advising him of the risk of an excess judgment, noting that GEICO would defend Ellis in the event of a lawsuit. Montero rejected the policy limits tender on November 11, arguing that any tender after October 16 was untimely.

Following the trial, Brobeck’s estate obtained a verdict of $479,280.56 against Ellis. Ellis sued GEICO on May 21, 2019, seeking a declaration hat GEICO had acted in bad faith when handling the claim against Ellis by failing to settle the claim within policy limits.

The Ellis decision provides useful guidance for insurers seeking to avoid bad faith when handling claims. The court held that “no obligation exists to tender policy limits in advance of a settlement offer without time for investigation.” Id., No. 21-12159, 2022 WL 454176, at *4 . The court indicated that insurers may be able to wait until a Florida Traffic Crash Report is made available before tendering policy limits, provided that the carrier otherwise acts diligently in its investigation. The court also noted that while the bad faith claim focuses on the insurer’s claim handling, an insured’s actions may be considered when evaluating a totality of the circumstances surrounding an investigation, particularly where the insured’s actions hinder the insurer’s investigation.About The Author 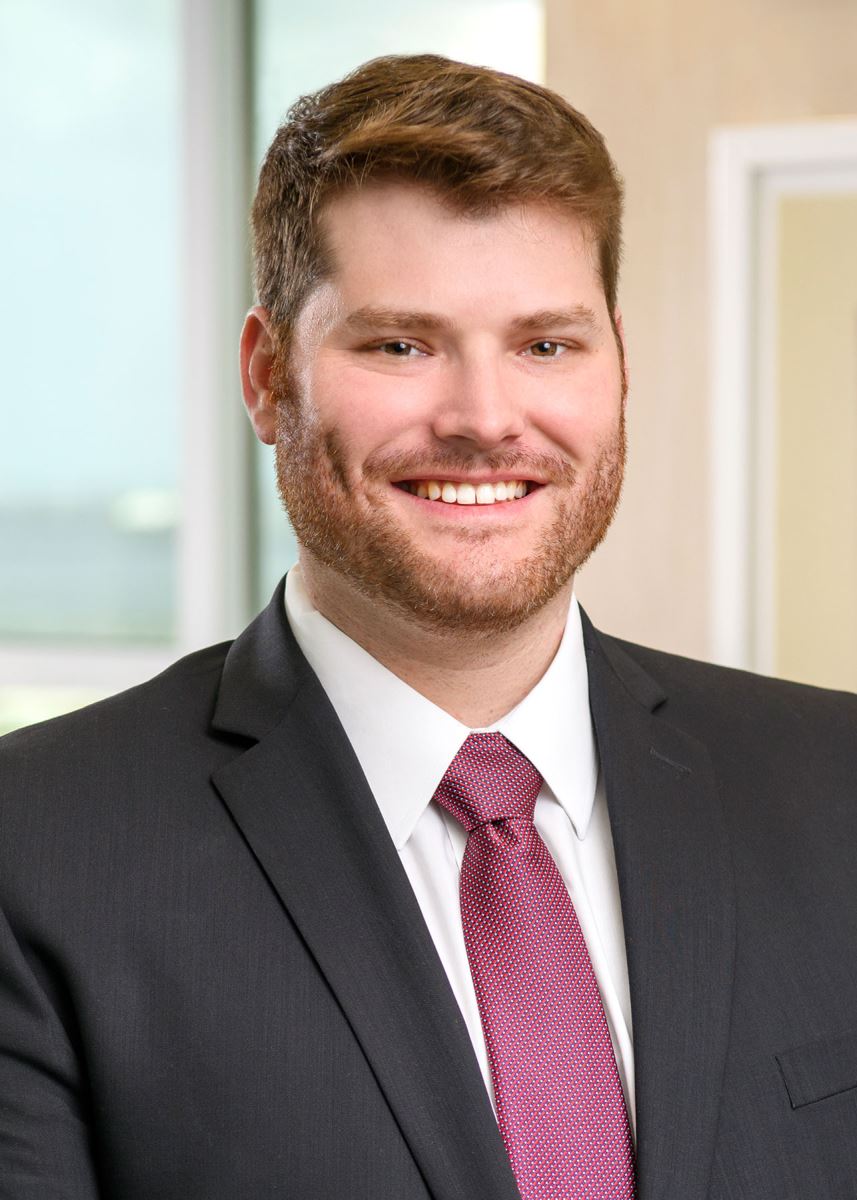 Evan M. Holober
Evan is an associate in the Global Insurance Department. Evan received his Bachelor of Arts in political science from University of California, Santa Barbara and his J.D. from Washington University in St. Louis School of Law. While in law school, Evan competed in the school’s Environmental Moot Court… more