Investigative Due Diligence in India 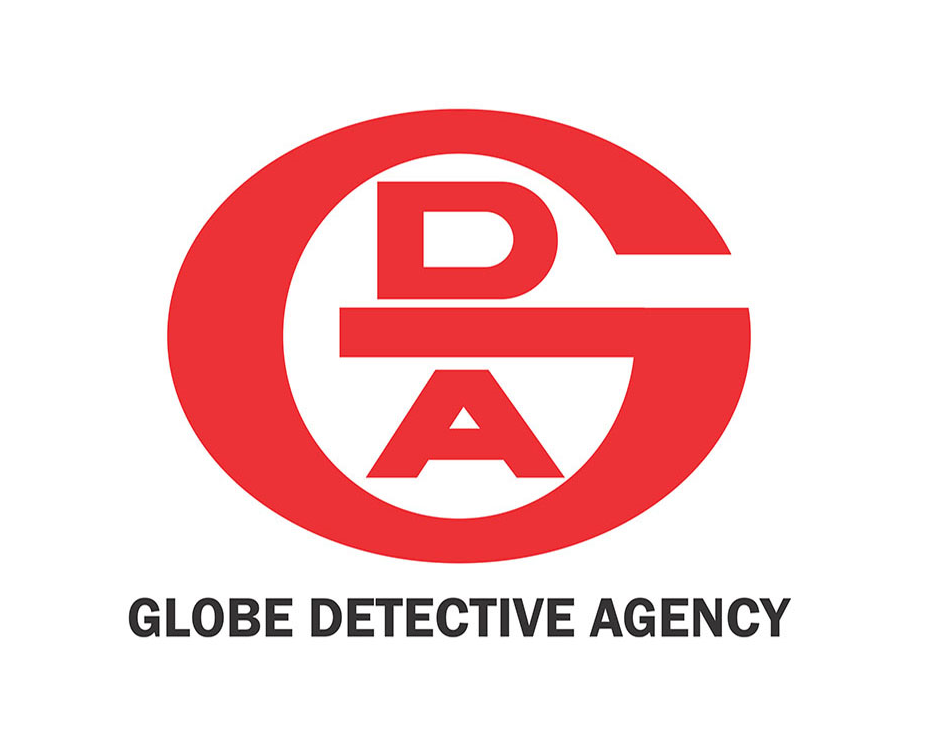 We are the pioneer and leaders in the field of private investigations and security solutions across India, consistently delivering high-quality services since 1961.

Our high client retention rate attests to our commitment to confidentiality, bespoke advice, and the highest legal and ethical standards.

Globe Detective Agency Pvt. Ltd. (GDA) was founded in 1961 by our Chairman, Mr. Prem Kumar. Under his leadership, GDA grew from a one-man bureau into a pan-Indian organization.

At the age of eighteen, Prem was sent abroad to study engineering in Chicago. While working part-time as a hotel detective, he stumbled upon his natural gift of detection. He shifted his focus from engineering to criminology and often assisted the Chicago police in tracking down and nabbing criminals. He was discovered by Sgt. Emil Smicklas, one of the most well-known Chicago detectives of his time. Although no less than four detective agencies offered him jobs, he preferred to undergo training in police detection under the personal guidance of Sgt. Smicklas, who became his friend, philosopher, and guide in the field of investigation.

Mr. Kumar then worked with the Michigan Surety Company, successfully tracking down notorious criminals. Consequently, he earned his badge as a recognized detective and gained wide coverage in popular American detective magazines and television channels like CBS.

He was later deputed to England as a Senior Investigator in an Anglo-American detective agency. In 1966, he was appointed Captain and Director for India by the Associated Special Investigators and Police International Inc. at their international headquarters in Canada.

Despite a successful career abroad, his love for India ultimately compelled him to return home to popularise private investigation in the country.

Mr. Kumar started a one-man agency called the International Detective Agency (IDA) in New Delhi in 1961. IDA was India’s first ever private investigation agency. The assistance the police received from this brilliant young man in solving a number of sensational cases like the Mehrauli Murder Case, Patiala Child Murder Case, and Taxi Driver Murder Case among others cemented his reputation as the best private detective in the country. He later expanded his sphere of expertise and renamed the company to create Globe Detective Agency Pvt. Ltd.

The company has grown under the inspiring leadership of Mr. Prem Kumar and support from his wife, the current chairperson. Their perseverance, hard work, and dedication have been instrumental in expanding GDA’s operations across India. With the sudden and unexpected demise of our Chairman in 2001, the mantle of the company fell upon his three sons, all of whom rose to the occasion with the same zeal and determination to fulfill their father’s vision.

Below is just a highlight of the Global jurisdictions, we have covered:

Sachit Kumar joined Globe Detective Agency (P) Ltd. (GDA), the pioneer and leading private Investigation Company in India, where it has been established for over five decades, after completing his Masters in Business Administration from the Strathclyde Business School in Glasgow, Scotland in 1987. His well-established career of thirty-three years in the investigations and security industry has been marked by several awards and accolades.

Currently, he focuses on Corporate Investigations, Investigative Due Diligence on behalf of Governments, Multinational Companies, Law-Firms, Investment Banks and others, and developing GDA’s business globally.