The law firm Gebauer Stein Rechtsanwälte Avocats PartGmbB emerged in 2015 from the merger of the two partners Ralf Gebauer (Hamburg) and Oliver Stein (Strasbourg). At that time, both lawyers, who are originally from Germany, already had many years of experience in assisting both German and German-speaking clients in French law as well as French and Francophone clients in German law, although the majority of their work to date has been in assisting foreign clients in French law.

With its current team of four lawyers, the firm is mainly focused on advising in the areas of commercial and customs law, corporate law as well as tax and insurance law. 99% of its clients have a foreign connection: international law is therefore the firm’s daily business.

The firm's international orientation goes hand in hand with its international network. In this respect, membership of IR Global is another important step in Gebauer Stein's development.

After completing his law studies in Germany and France, Oliver set up his own law firm in Strasbourg in 2003. From the beginning, his focus was on advising on Franco-German tax and corporate law. Due to cases in the area of VAT on the importation of goods into the EU, he later added customs law to his practice.

Oliver is admitted to the bar in both Germany and France and regularly represents his clients before the German and French tax and customs administrations and the courts of both countries.

In addition to advising and representing corporate clients, a growing proportion of his client base consists of families, whom he assists and advises on the management and transfer of their private and business assets, in particular real estate assets, from one generation to the next.

Oliver's clients today come no longer only from Germany and France, but to a not insignificant extent also from Switzerland and the United Kingdom. 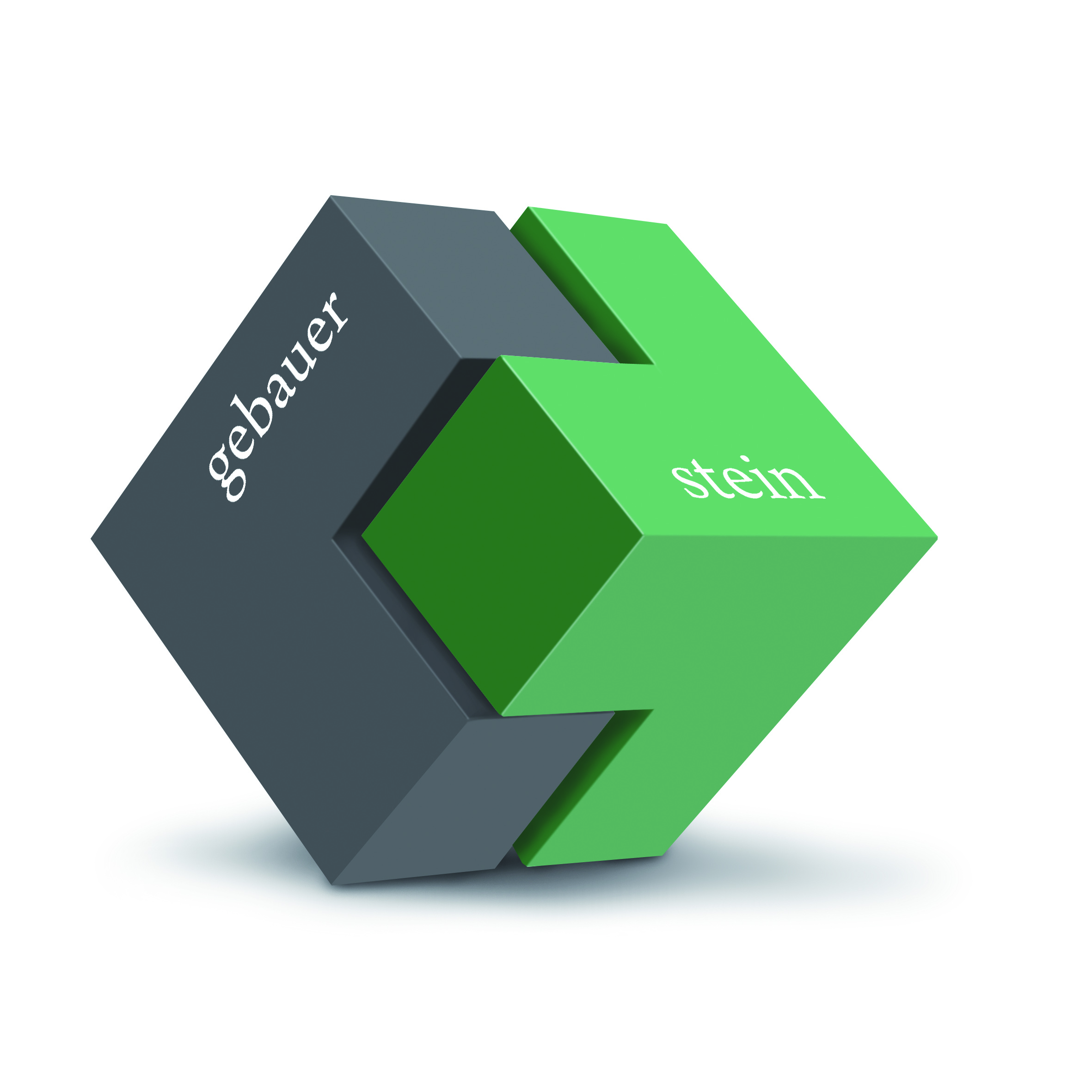