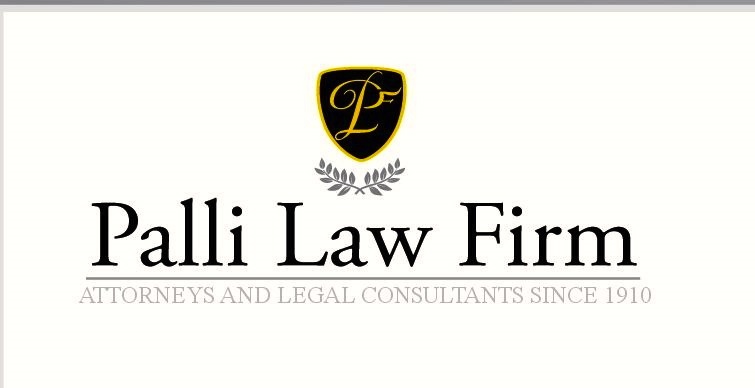 The family’s tryst with the noble profession and the legal fraternity began in 1910 at the then State of Pepsu, the princely State of Maharaj of Patiala and presently is within the State of Punjab, when our founding father Late Sh. Lachman Dass Palli established himself as an Advocate in year 1910-11. His Son, namely Late Sh. Lajpat Rai Palli carried forward the families name in the profession and passed out his law degree from Lahore University during pre-partitioned India days and joined his father in his office at Patiala.

Then came the third generation, Late Mr. Justice Prem Krishen Palli,. He completed his law from Delhi University in the year 1960-61 and joined the well established and renowned family office at Patiala, having maximum number of briefs in every branch of law. This was an office with large numbers of associates, who would always felt privileged to be part of our office and infrastructure.

Having experienced and lived all that above, his elder son Sh. Anant Vijay Palli who is now fourth in generation and passed out law from Panjab University Chandigarh in the year 1985, he at the age of 26 years with his wife Mrs. Rekha Palli, Sr. Advocate in tow shifted to practice before the Hon’ble Apex Court in India at New Delhi in March 1989. Both, my mother and father separately and independently attained success in this noble profession. Mrs. Rekha Palli who is top notch Lawyer in Company and Service law attained first success when she was declared Advocate-on-Record by the Hon’ble Supreme Court of India in the year 1990-91 and then the Hon’ble Delhi High Court designated her as Senior Advocate.

Late Mr. Justice Prem Krishen Palli’s younger son is in the same profession but on the other side of the bar. His career graph as a lawyer was phenomenal as from time to time he carried with himself every designation, for which a professional aspires, thus with the grace of god almighty and his professional laurels, he came to be elevated and is a silting Judge of Punjab and Haryana High Court.

Mr. Nikhil Palli, who having completed his Masters in Law from the prestigious University of London and is a fifth generation lawyer in the Palli family, manages a team of over twenty professionals based out of our Head Office in New Delhi and our sister offices in Mumbai, Chandigarh and Pune.

We, strive to achieve with your co-operation and strength, the milestones embedded on this path of professionalism with utmost sincerity, honesty and hard work.