Kulat Law’s presence dates back to 1990s when it was founded by Süleyman Kulat. M. Vakur Kulat joined Kulat Law Office in 1997 upon graduating from Istanbul University, Faculty of Law. He became an integral part of Kulat Law Office family and fully devoted himself to its pursuits in 2000 following the successful completion of a postgraduate degree abroad.

Our office has been sustaining a long period of growth across the practice since 2001 in its base office in Şişhane, Müselles Apartment. Since the foundation of our office, we have been offering comprehensive service in terms of legal counseling and litigation for both domestic and foreign businesses scattered in a broad range of sectors.

M. Vakur Kulat is a founding partner of Kulat Law Office. He heads up a team of experienced lawyers who act for a wide range of clients ranging from private individuals to major companies at Corporate Affairs, Commercial Contracts, Company Formations, Shareholder Arrangements and Partnership Law.

Born in 1970, M. Vakur Kulat completed his bachelor’s degree, LLB, in Istanbul University/Turkey, Faculty of Law and his master’s degree, LLM, in University of Leicester/UK, his major being International and European Commercial Law. He composed his thesis statement as a comparative study on “Control of Mergers and Acquisitions in EU Law and Turkish Law”. He consequently positioned himself as the second generation founder of Kulat Law Office in 2000, carrying it to its current state as a flourishing office. His professional knowledge and expertise specifically pertain to commercial law, law of obligations and relevant regulations. Apropos, his PhD thesis on “Liberalization of Turkish Railways”, written shortly after he completed his PhD, has been the first study and a benchmark in this field in Turkey. Apart from carrying the whole responsibility of the office, he’s also served Istanbul Bar for 10 years as a lecturer for professional education of trainee lawyers, sharing his immense knowledge in Commercial Law. He still continues to produce academic papers and professional essays many of which have already been published in various legal journals and publications. 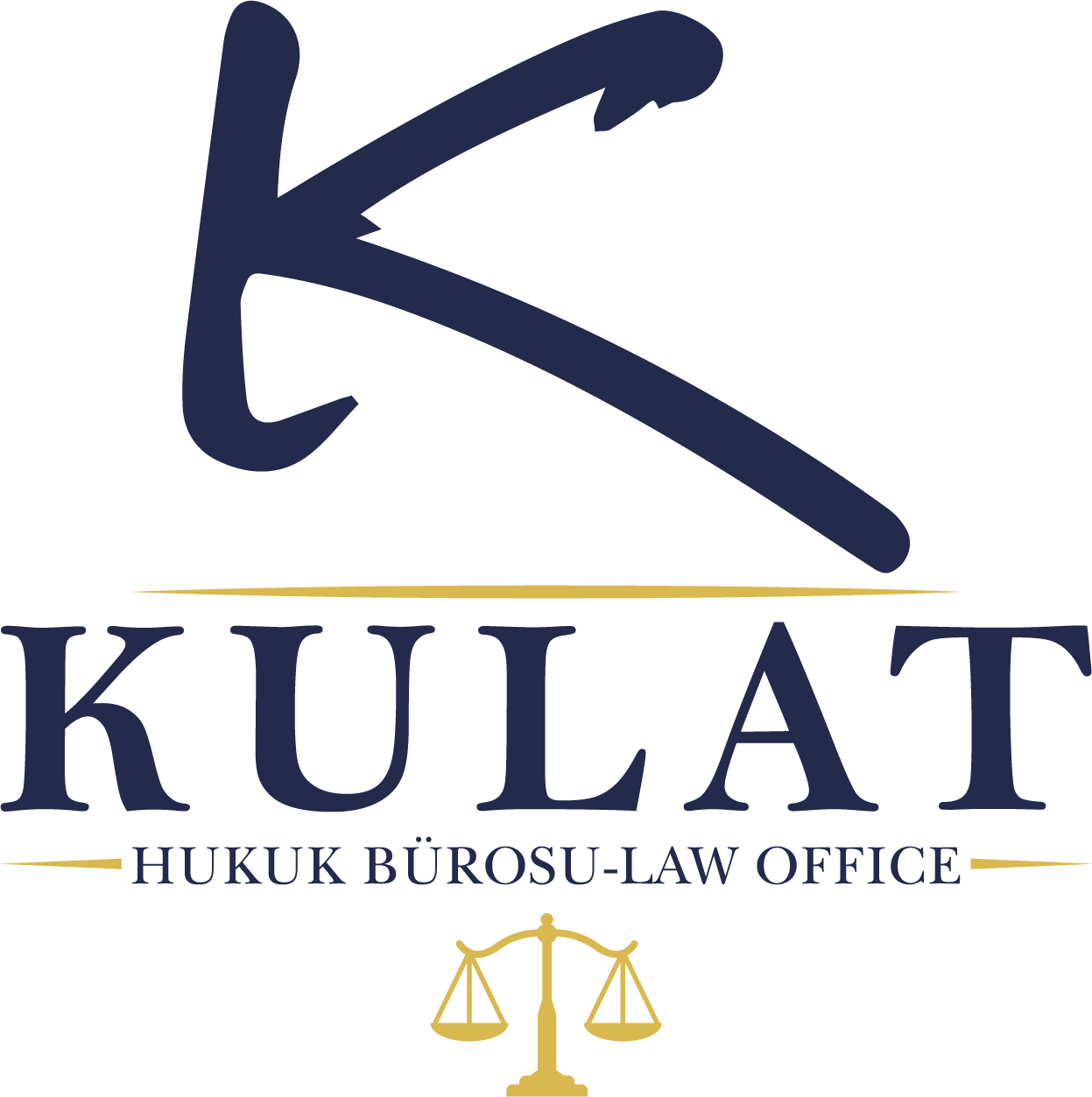