A full-service law firm in the Republic of the Philippines

With the combined experience of the Firm's partners, MVGS takes pride in having established itself as a leading law firm in the Philippines, providing a full range of excellent legal services in the areas of Banking and Finance, Capital Markets, Mergers & Acquisitions, Projects & Energy, Intellectual Property, Litigation and Alternative Dispute Resolution, Labor and Employment and Immigration.

Mr. Gonzalez, the Head of the Projects & Energy practice group of the Firm, is an expert in the field of public infrastructure projects, which include the area of project finance. He has advised publicly-listed Megawide Construction Corporation (Megawide) in its winning bid for five PPP projects of the Philippine Government, including the financing required for the projects. These include the P12.8 billion ten-year PPP contract for the School Infrastructure Project of the Department of Education awarded to CMCI, the joint venture company of Megawide and Citicore Holdings Investments, Inc.; the MCIA construction and rehabilitation project; the modernization of the Philippine Orthopedic Center; and the construction and operation of the Integrated Terminal System for Southwest (Metro Manila). He is currently partner-in-charge of the following PPP projects being handled by the Firm, which are in the midst of the bid process: (i) Integrated Terminal System, South (Metro Manila); and (ii) financing, design, and construction of the Regional Prison facility project, which are the Firm’s recent representative transactions in the area of Projects & Energy.

Mr. Gonzalez headed the senior team of the Firm that recently closed the P23.3 Billion U.S. dollar and peso funding for the MCIA PPP project.  He likewise completed the following financing transaction in recent years: (i) the P2.914 billion term loan facility in favor of Megawide World Citi Consortium, Inc. to partially finance the construction cost of a new hospital facility in accordance with the Modernization of the Philippine Orthopedic Center project of the Department of Health; (ii) the P6.5 billion term loan facility in favor of DoubleDragon Properties Corp. to partly finance capital expenditures, primarily for the development of the Meridian Park, the Dragon8 Shopping Center, Skysuites and the roll-out of the first twelve CityMalls; (iii) the P4.0 billion maiden corporate notes issuance of Megawide for the purpose of funding its working capital requirements and for general corporate purposes; (v) the P6.5 billion issue of corporate notes by CMCI to fund the construction of school buildings in Regions I, III and IV-A under a Build-Lease-Transfer Agreement pursuant to the PPP for School Infrastructure Project of the government of the Republic of the Philippines; and (vi) the US$10.0 million issue of corporate notes by Cirtek to fund strategic acquisitions and for general corporate purposes.

Mr. Gonzalez has been recognized by Asia Legal 500 in the field of Banking and Finance, and in Capital Markets.

Prior to co-founding the Firm in 2006, he was a partner at Picazo Buyco Tan Fider and Santos.

Member, Integrated Bar of the Philippines 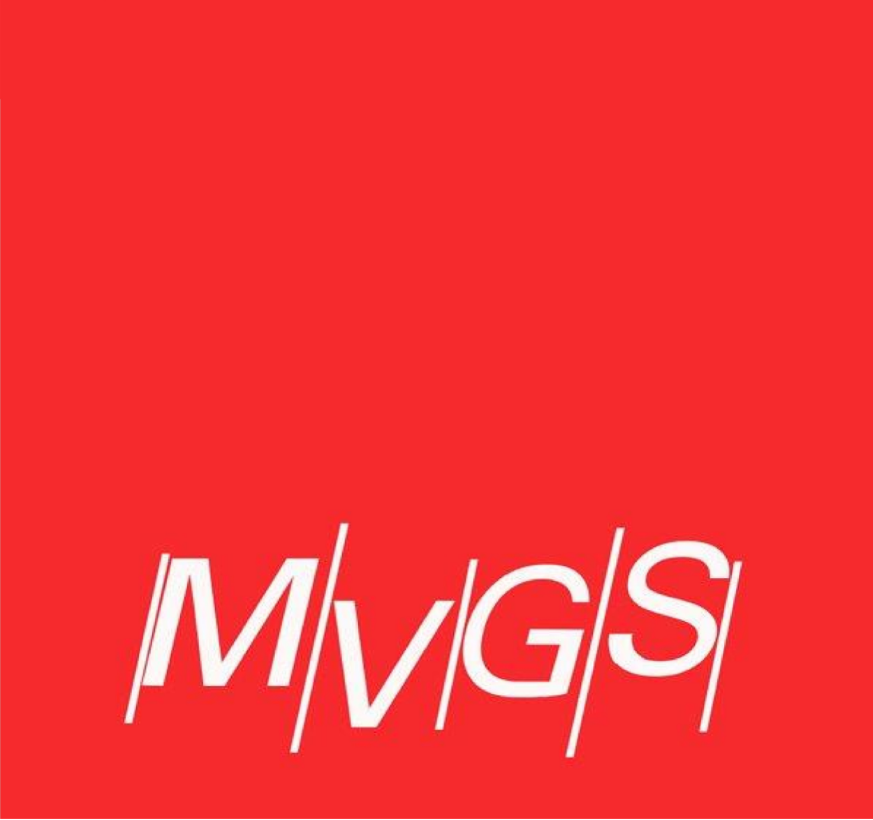