For 40 years since its foundation, MAB is a leading law firm in Panama. Their lawyers are key players in the legal industry. Also, they have played during the firm’s history, key roles in the Bar Association, political organizations even exercising important government offices.

Its international practice is focused on advising international companies with presence or interests in Panama, as well as serving the offshore industry providing legal solutions such as entity formation, tax planning, vessel registration, among others.

Its local practice is focused on advising business transactions and company’s day to day affairs in the areas of contract law, tax advice and labor law.

She has been part of MAB since 1997 as a legal assistant, becoming an associate attorney in 2004 and later a Partner in 2009.

In addition to her law degree, she also obtained a Master's degree in Intellectual Property from Franklin Pierce University Law Center in New Hampshire, USA in 2005.

She has been a member of the National Bar Association since 2004.

Jennie Marie Moreno C. can communicate with you in Spanish, English. 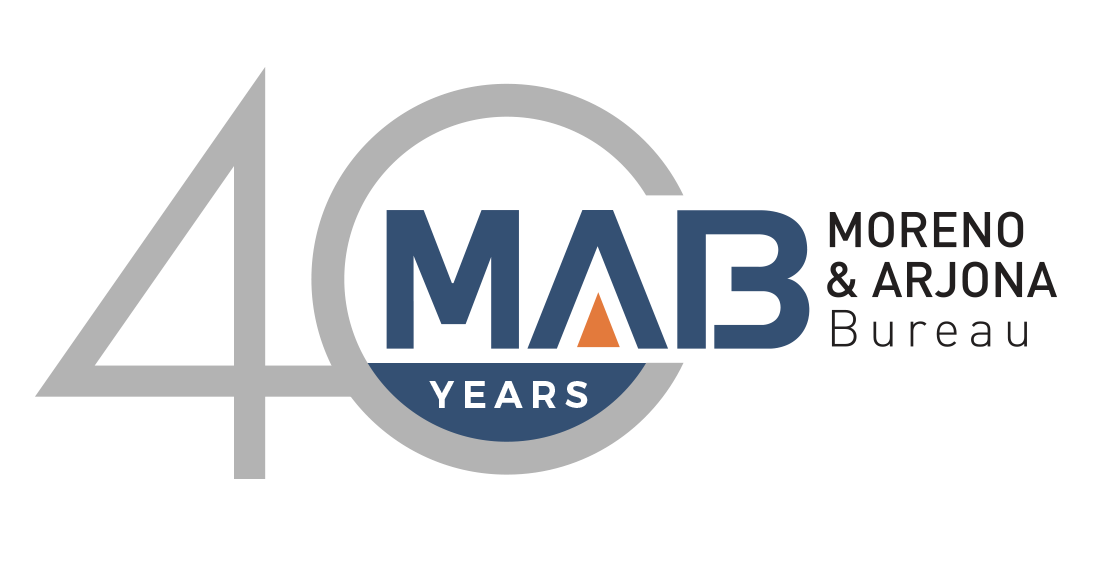