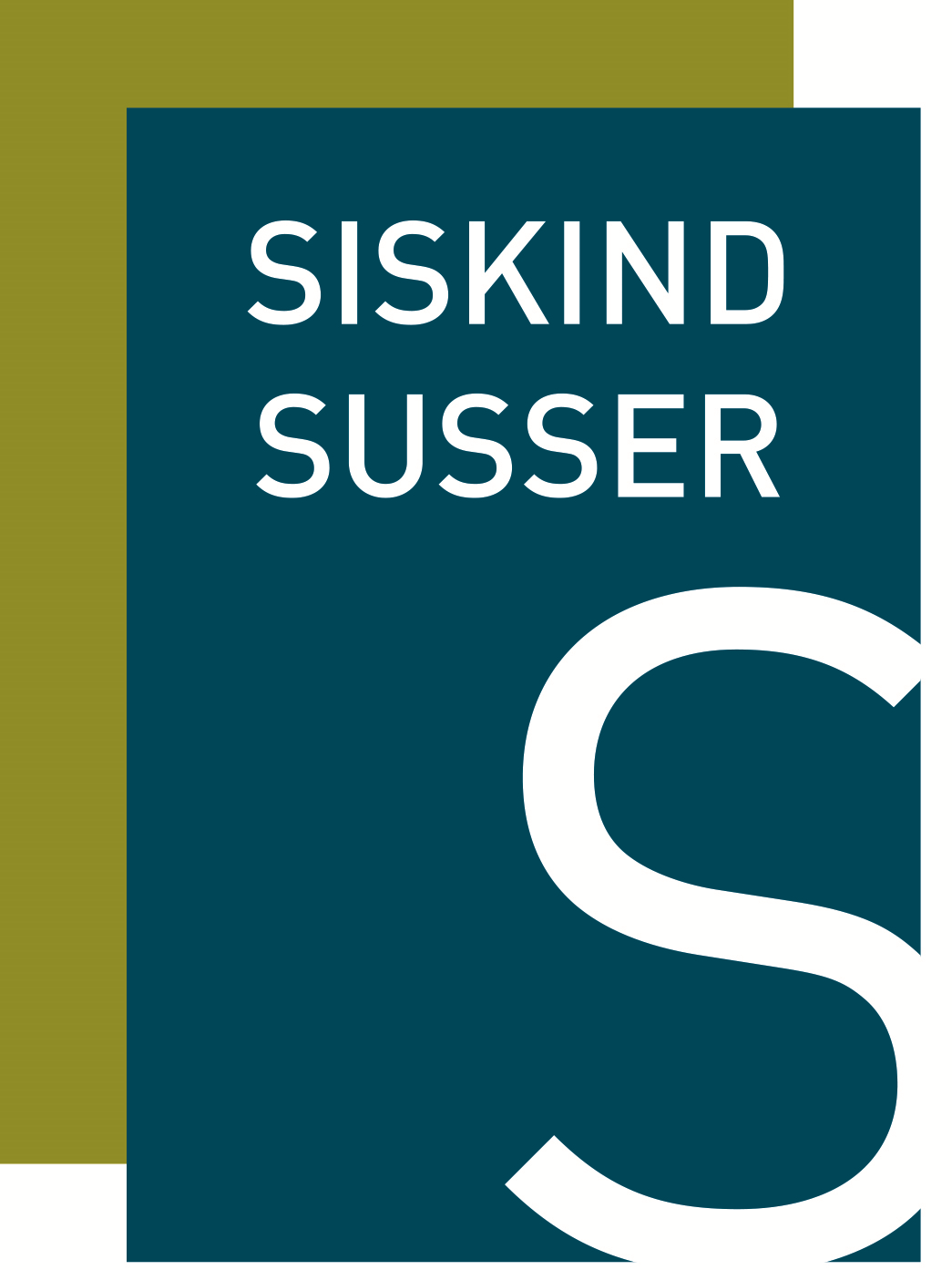 Siskind Susser PC is one of the largest immigration law firms in North America, and its attorneys have experience handling all aspects of American immigration and nationality law. Because U.S. immigration laws are federal in nature (i.e. no state or provincial law is involved), the attorneys at Siskind Susser are capable of providing legal services to clients in the United States and abroad, having clients in every U.S. state as well as countries all over the world. The firm’s clients include several of the largest hospital systems in the U.S., the world’s largest paper manufacturer, one of the world’s best-known entertainment companies, and one of the largest international nurse staffing companies in the United States.

Siskind Susser is a law firm committed to providing quality and efficient service, striving to constantly monitor developments in immigration law and use state-of-the-art technology for research, client communications, and case management. The firm also doesn’t passively react to changes in the law which affect our clients. The firm has played a leading role lobbying for numerous immigration-related bills over the last several years, drafting key sections of immigration laws, and assisting state and federal agencies in designing immigration-related regulations and guidelines. Widely recognized as one of the top immigration law firms in the United States, Siskind Susser is AV rated by Martindale Hubbell and is included in U.S. World and News Report and Best Lawyers 2018 Best Law Firms rankings.

Jason Susser is an attorney in the Memphis office of Siskind Susser PC, where his practice focuses exclusively on immigration and nationality law. Mr. Susser represents businesses and individuals in several areas of immigration law including employment-based immigration, family-based immigration, naturalization, and humanitarian cases. Mr. Susser works extensively with foreign investors and entrepreneurs, as well as members of the foreign media. More specifically, Mr. Susser assists a variety of clients with the following immigration matters:

Mr. Susser graduated from the University of Memphis with a focus on Accounting and Religious Studies. While in college, he spent two years working as a full-time paralegal at Siskind Susser’s Memphis office where he assisted attorneys in filing Labor Certifications, H-1B visas for specialty occupation professionals, H-2B visas for Temporary Non-Agricultural Workers, L-1 visas for intra-company transfers, and EB-5 Investor Visas.

Mr. Susser went on to earn his Juris Doctor degree from the University of Memphis, Cecil C. Humphreys School of Law. During law school, he worked at the firm on a part-time basis focusing on EB-1 petitions for foreign nationals of extraordinary ability, EB-2 national interest waiver petitions, and O-1 visas for foreign nationals of extraordinary ability. While in law school, he also assisted in pro bono cases involving U-visas for victims of crimes and humanitarian cases.

Mr. Susser is a member of the American Immigration Lawyers Association (AILA), American Bar Association, and the Memphis Bar Association. He is licensed and admitted to practice law in Tennessee. Mr. Susser can be reached by e-mail at jsusser@visalaw.com

Judge Orders ICE to Release 10 Immigrants from Detention in NJ

Many Immigrants Will Not Be Eligible for Relief Checks

Siskind Summary: S.386 – The Fairness for High-Skilled Immigrants Act of 2019