BloomBudd LLP is a boutique family law practice specialising in complex separations. The firm is characterised by the teams determination to put clients in control of their own lives, advised and assisted by solicitors who listen.

The firm was established by Hannah Budd and Zoe Bloom in 2022. Their staunch belief in the independence of their clients is consistent with their own careers.

Zoe became a consultant solicitor in 2010 when she was 6 years qualified. As a consultant she changed practice areas to specialise in financial aspects of family breakdowns and but the reputation upon which BloomBudd LLP is established. At her previous firm she was the first to use a consultancy model to build a team of solicitors which consisted of 9 family law professionals.

Having left traditional practice in 2017, Hannah joined Zoe in 2019 and they have worked together since. As well as financial work, Hannah brings international and children expertise arising from her days as a partner at a London firm who specialised in advising international families. Hannah has built an extensive network of international lawyers and advisors for the benefit of her clients.

Hannah Budd is one of the founding partners of BloomBudd LLP. Hannah deals with all aspects of relationship breakdown including divorce, the resolution of financial issues and arrangements concerning children. Her work has a particular focus on advising international families living in England or overseas.

Hannah advises clients in relation to financial settlements often involving complex assets and international taxation considerations. She has experience of cases involving long separations, third party interventions where the ownership of assets is disputed and where the parties have entered into pre or post nuptial agreements prior to their relationship breakdown which one or either party later seek to challenge.

Hannah advises clients in relation to issues concerning their children with a particular emphasis on those parents seeking to relocate internationally with their children or to prevent the same. 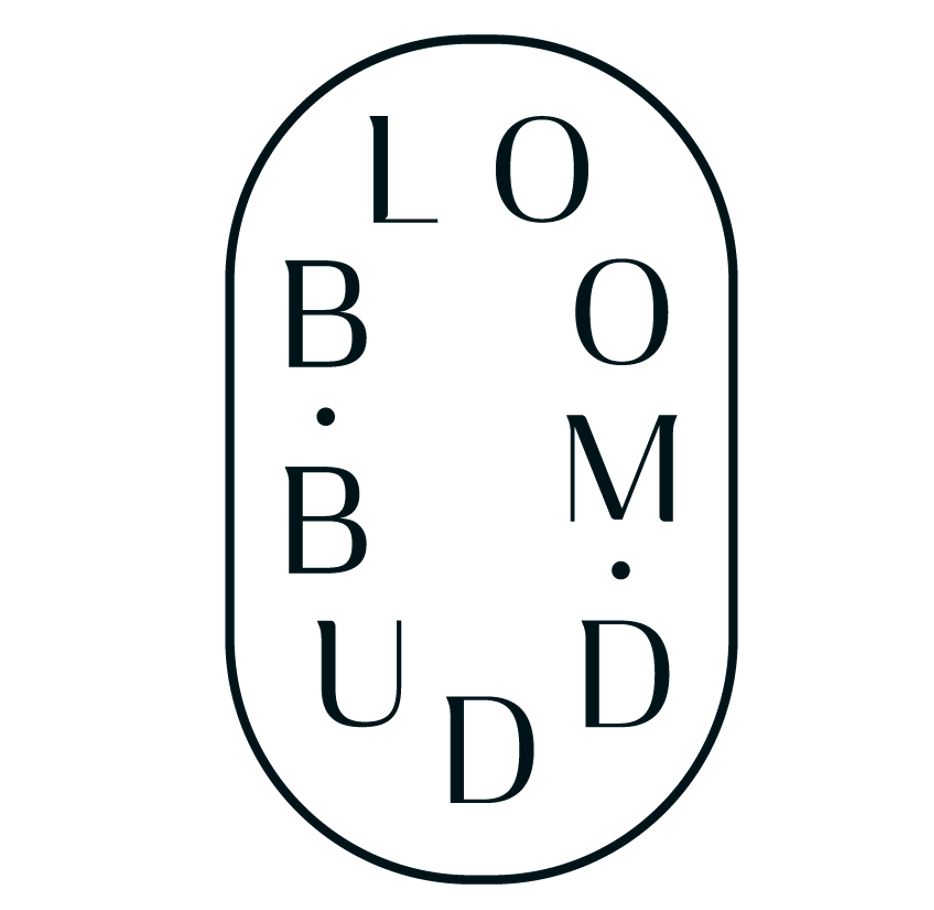