The firm’s attorneys are experienced practitioners in the Luxembourg legal environment and represent a broad spectrum of expertise that allows them to deliver unrivalled legal solutions in one of Europe’s leading financial centres.

Having fostered strong links with leading international law firms, the firm’s global client base stretches through Europe, to Russia, the US, South America, South Africa and Asia. The firm aims to nurture strong client relationships and to address the particular business needs of each client in the most efficient manner.

Admitted to the Luxembourg Bar in 1997, Gabriel has 20 years’ professional experience as a lawyer and in the public sector. He is recognised for his significant experience in European law with particular emphasis on European and Luxembourg competition law (cartels, abuse of dominant position, joint ventures, state aid, merger control, distribution law). He also advises on unfair competition law, administrative law and public law (regulatory issues), public procurement law and procedures, on new technologies, telecommunications law, data protection and labour law and social security law. Gabriel was the first general rapporteur of the Inspectorate of Competition and has gained significant experience in European and Luxembourg competition law. He helped set up the new Luxembourg competition authorities in 2004. Gabriel is a founding member and President of the Luxembourg Association for the Study of Competition Law, member of LIGUE, member of UIA (Union Internationale des avocats) and a member of the Legal Committee of the British Chamber of Commerce (Luxembourg) and a board member and treasurer of APSI (Association luxembourgeoise des professionnels de la société de l’information). Before setting up MOYSE BLESER in January 2017, Gabriel was a partner in another Luxembourg law firm and formerly lawyer in a magic circle firm and in a reputable independant Luxembourg law firm.

Gabriel Bleser publishes on legal themes in specialised press and monographs in French and English. 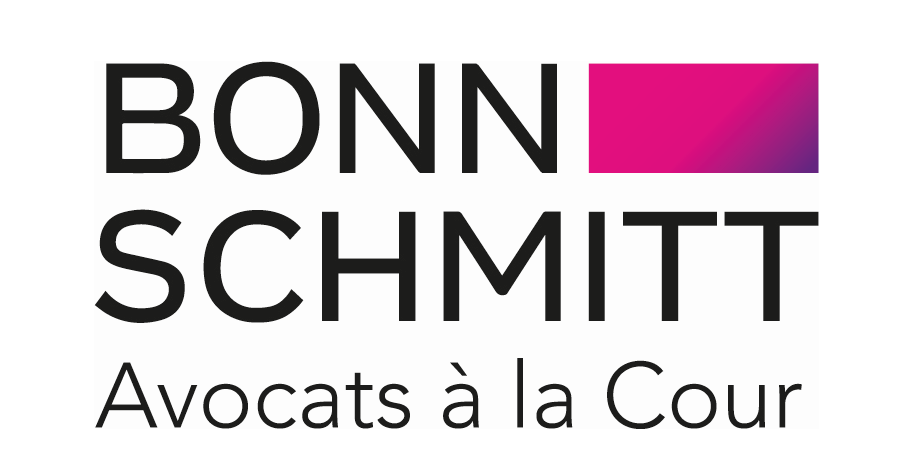