With a know-how acquired in leading French and international law firms.

Baro Alto associates legal expertise with a close knowledge of the business world.

To promote a thorough approach to dispute resolution, from prevention to resolution, before any jurisdiction.

We offer our highly skilled experience of prevention and management of disputes before French or international jurisdictions.

To provide a unique full service offer to our clients in times of extreme tension.

We are highly reactive in managing the various phases of a dispute; our practical approach ensures that your goals are fulfilled and we defend your best interests.

WITH A NETWORK OF CORRESPONDENTS

To respond to our clients’ issues, whether international or going beyond the legal scope.

Our network enables us to monitor our clients’ litigation before any jurisdiction and to ensure a constant level of quality in our services.

Eva Joly, born in Oslo, practices law in France and is a member of the Paris bar since 2015. She works with Baro Alto law firm. She particularly practices litigation involving managers liability, business law and business criminal law. She is also defending whistle blowers.

She was formerly a judge adn advisor to governments and as a parliamentarian. She is a commissioner at ICTICT: Independent Commission for the reform of International Corporate taxation.

Having studied law, Eva Joly specialized in financial affairs and took office as examining magistrate at the High Court in Paris. She investigated the financial scandal of the French state-owned petroleum company Elf Aquitaine and became known for her persistent and courageous fight against corruption and fraud.

Following a long career as a judge in France, Joly in 2002 returned to Norway and worked as a special advisor to the Minister of Justice and the Police. From 2005 to 2009 she worked as a special advisor to the Norwegian Minister of International Development, heading Norad’s campaign against corruption and money laundering. She was a member of the Government Commission on Capital Flight from poor countries.

In 2009 she was brought in by Icelandic government as a special adviser to investigate the possibility that economic crimes could have played a part in the 2008-2009 Icelandic financial crisis. From 2012 to 2015 she has been a member of MEC (‘Independent Joint Anti-Corruption Monitoring and Evaluation Committee) working in Kabul part time as an anti-corruption expert.

Eva Joly was elected in 2009 as a French member of the European Parliament for Europe Ecologie the greens.  She was during her first period, Chair of the Development Committee, and during the second mandate Vice-Chair of the Special committee on financial crimes, tax evasion and tax avoidance, and Vice-Chair of the delegation for relations with Afghanistan. Joly was also a member of the Committee on civil liberties, justice and home affairs, and substitute on the Committee of economic and monetary affairs

In 2012, she was the Europe-Ecologie-Les Verts candidate to the French presidential elections.

Eva Joly has published several books, translated into many languages.

She is Doctor Honoris Causa from the University in Bergen

She has received numerous awards, including in 2012 the Sophie Price for her « tireless and fearless » work against economic crime and corruption, and her vision of a sustainable and fair society. 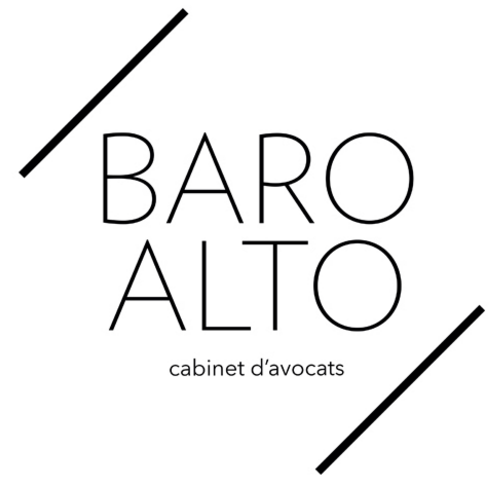