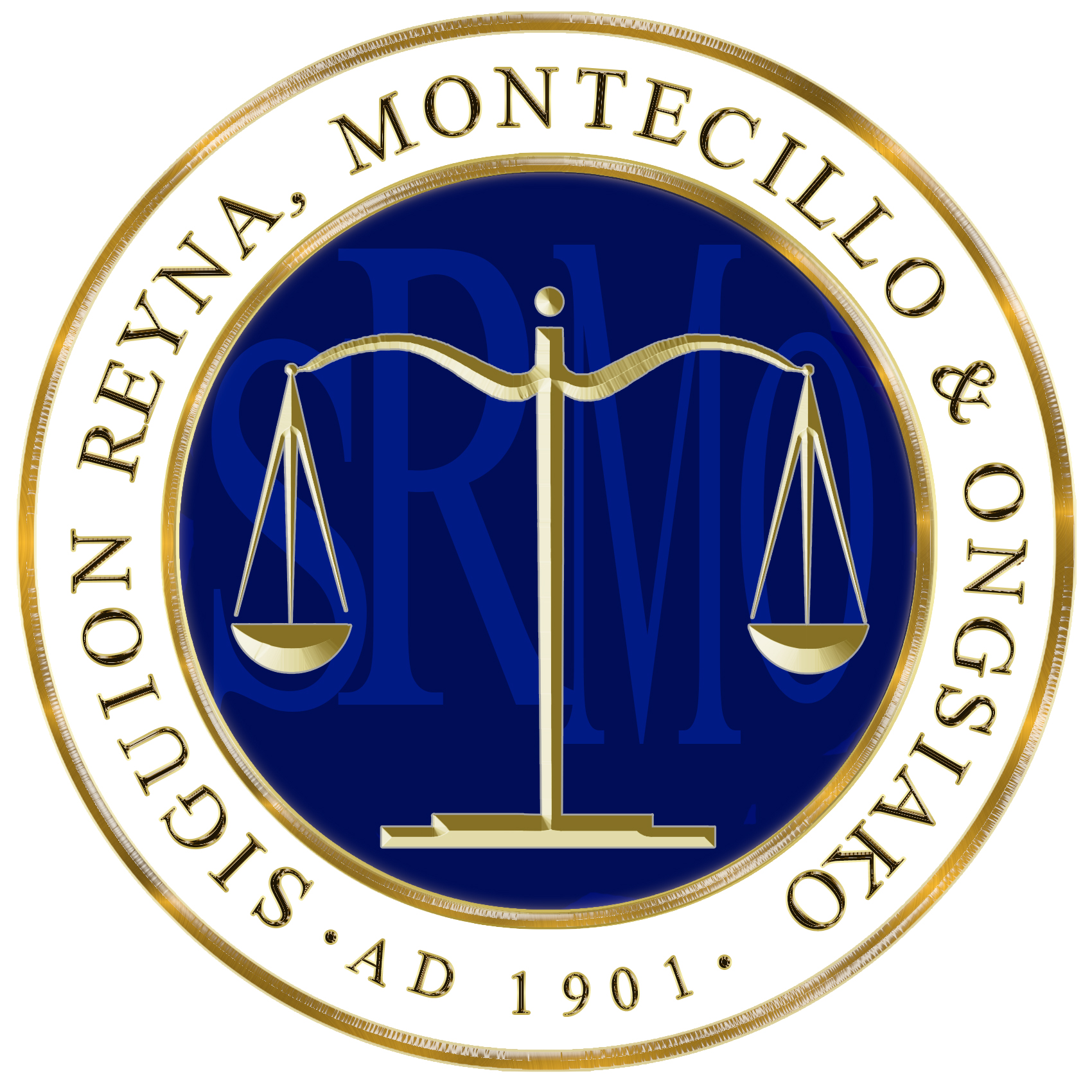 Our law firm was founded in 1901, and has a reputation as the oldest continuously operating law office in the country.

The Philippines at the turn of the 20th century was a colony of the United States. Manila – already a hub of Southeast Asian trade – had become the main American outpost in Asia. Two American lawyers, John W. Hausserman – formerly of the U.S. Judge Advocate General’s Office – and Charles Cohn, were the firm’s founding partners.

In 1903, the Cohn & Hausserman Law Office was appointed the Philippine Branch of the Coudert Brothers, a New York law firm (in a nod to tradition, the firm’s cable address was “TREDOUC” – the reverse of “COUDERT”). When the Coudert Brothers closed their Philippine Branch in 1907, Cohn & Hausserman continued their practice, later merging it with the law firm of Ortigas and Fisher. Hausserman would later establish Benguet Consolidated, the pioneer in Philippine gold mining, while Fisher would become a justice of the Philippine Supreme Court.

In 1923, Hausserman, Ortigas, Cohn & Fisher merged with Kincaid, Perkins & Kincaid, which later became Fisher, Dewitt, Perkins & Brady, after other American partners joined the practice. A notable event occurred in 1936, when Alfonso Ponce Enrile, one of the most noted trial lawyers of his time, became the first Filipino partner, and the firm became known as Dewitt, Perkins and Ponce Enrile. From that time on, the engagement of American lawyers ceased, and the firm evolved to be entirely Filipino.

Leonardo Siguion Reyna and Manuel Montecillo joined the firm in 1948 and became General Partners in 1961. Both Siguion Reyna (“Sig”) and Montecillo (“Monte”) continued practicing until they passed away in 2010 and 2011, respectively. With more than 60 years of active legal practice, Sig and Monte were the longest-serving legal practitioners at the time of their demise. Oscar Ongsiako, the third name partner, passed away in 1995.

Today, images of our name partners line the walls of our offices – a reminder to our incumbents that we have a legacy of service to live up to, that we belong to an institution that has been an integral part of Philippine business for more than a century, and that we have an obligation to ensure that the tradition of excellence, begun and nurtured by our predecessors, will continue.

Atty. Cesar P. Manalaysay, is the head of the Dispute Resolution Department. He joined Siguion Reyna Montecillo & Ongsiako in 1975.

He has more than 40 years of experience in corporate litigation before the Securities and Exchange Commission (SEC) and Regional Trial Courts, and appellate practice before the Court of Appeals and the Supreme Court. He handled intra-corporate controversies involving struggles for control of some of the biggest publicly-listed companies in the Philippines, and engaged in fields as diverse as universal banking, food manufacturing, telecommunications, mining, oil exploration and real estate holdings. He has handled arbitration in the International Chamber of Commerce (ICC), Construction Industry Arbitration Commission (CIAC), Philippine Dispute Resolution Center, Inc. (PDRCI) and International Center for the Settlement of Investment Disputes (ICSID). For ten (10) years he was part of the team that handled Philippine legal issues for Fraport A.G. of Germany in connection with the Ninoy Aquino International Airport Terminal III (NAIA III) arbitration suit, which Fraport A.G. filed in the ICSID in Washington D.C. He gives advice and handles litigation on the Philippine Anti-Dummy Law which penalizes violations of nationality restrictions on certain investments and business activities. He also handles a variety of corporate rehabilitation cases, two of which arose from the bankruptcy proceedings of Lehman Brothers in New York.

He counseled Siemens AG on its (1,500 mega watt) power generation project in the Philippines and assisted clients on BOT Light Rail and Subway Transportation Systems. He assisted Unilever to establish an ice cream business in the Philippines thru a joint venture arrangement and also helped in its acquisition and sale of other businesses.

He handled the public listing of shares of one of the largest universities and counseled the underwriter on the listing of one of the most popular fast food chains in the Philippines. He defended the Philippine Stock Exchange (PSE) in a law suit arising from its refusal to list the shares of a real estate company despite approval by the Securities and Exchange Commission. The Supreme Court affirmed PSE’s authority to deny listing. He assisted a Bermuda company which has interests in manufacturing plants in the Philippines to list in the Singapore Stock Exchange.