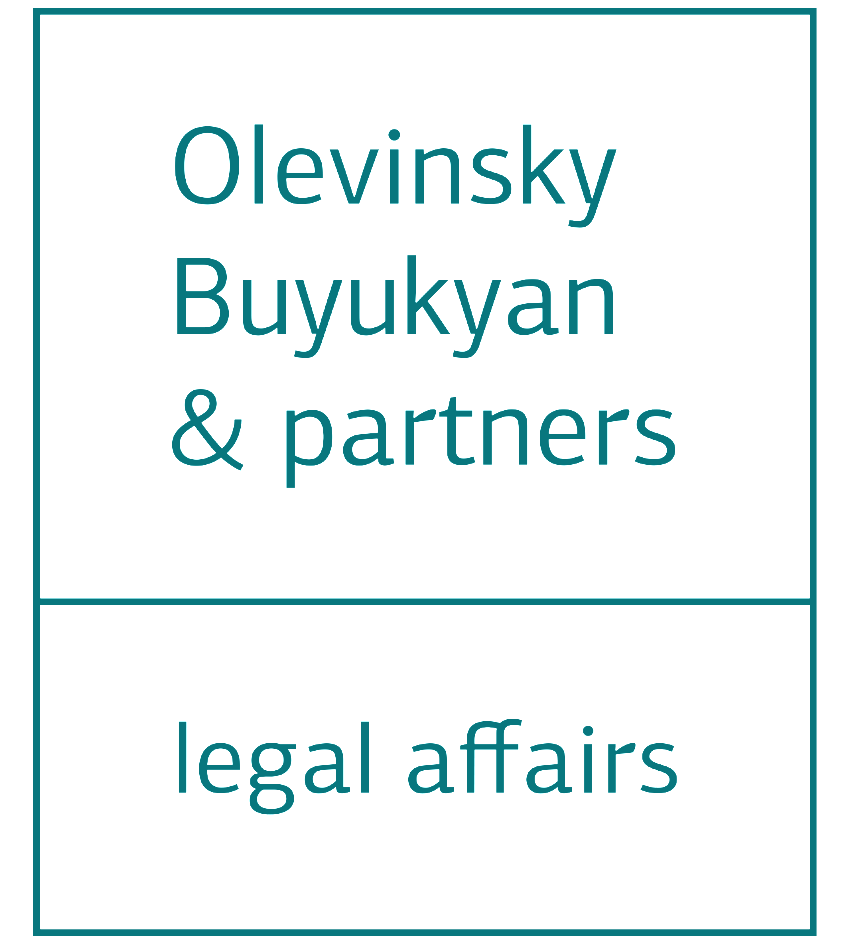 The main operating areas of the bureau are legal support in bankruptcy proceedings, arbitrazh and civil disputes, transaction support.

The “Olevinsky, Buyukyan and Partners» Bureau of Legal Affairs” (before rebranding — “NBZ Group”) was founded in 1993.

There are over 80 employees in the bureau of legal affairs. The company’s headquarters is located in Moscow, regional offices are in Saint Petersburg and Voronezh.

Our leading specialists have MBA certificates, qualification certificates of professional accountants, auditors and appraisers. All our employees keep constantly advancing their professional skills, participate in training events held in the bureau of legal affairs, as well as organized by specialized agencies. Regular professional advancement allows us to follow-up trends in consulting business and use its modern techniques and standards in our business.

The Head of the bureau of legal affairs — Edward Olevinsky — has a Candidate Degree in Law Sciences, an author of articles and monographs on insolvency and legal regulation of business activities. He heads the Expert Council of the National Alliance “Russian Union of Self-Regulatory Insolvency Practitioners (RSSOAU)”. Eduard Olevinsky is a member of the Sub-Committee for Crisis Management and Problem Debts of Committee for Business Security of the Chamber of Commerce and Industry of Russia.

The core operating areas of the «Olevinsky, Buyukyan and Partners» Bureau of Legal Affairs where we are justly considered one of the most experienced advisers are legal support in bankruptcy proceedings, arbitrazh and civil disputes, transaction support. We consult our clients in the issues of application of the corporate, tax, commercial, criminal law standards.

Lawyers of the bureau of legal affairs provide legal support of corporate management, merger and takeover transactions, represent the interests of clients in the disputes with tax authorities. A team of our Company specialists acquired a solid experience rendering assistance to clients in enforcing the assets of the debtor: we provide full-range legal support of bankruptcy proceedings, as well as support in enforcement proceedings.

The leading Russian experts in the field of public and social communications pitch in with the work on projects that cause a massive public outcry and mass media attention. The strength of our team is in flexibility and diversity, which helps us to solve almost any client's problem in legal terms.

The «Olevinsky, Buyukyan and Partners» Bureau of Legal Affairs closely cooperate with one of the most known and reputable self-regulated organizations of insolvency practitioners “Interregional Centre of Experts and Professional Managers” (MTsPU). Specialists of the bureau of legal affairs are engaged in legal support of the work of MTsPU insolvency practitioners that gives us the opportunity to create a unique professional community, bringing together leading experts in the field of law, economics and management. This is the comprehensive approach that allows us to successfully act as an integrator in bankruptcy proceedings, providing formation and effective operation of a diversified team of professionals.

During the time of existence of our professional community, we have successfully completed more than one hundred projects, united by a common project-oriented principle of working. Among them there is support of insolvency proceedings and business revival after restructuring of: "Farmatsentr" (Moscow), "Rosneft — Kemerovonefteprodukt" (Kemerovo), "Research Institute of Tire Industry" (Moscow), "Energiya Vostoka" (Vladivostok), protection of the rights of shareholders in hostile takeover of industrial enterprises "Pobeda" (Moscow) and MPNU "Energotekhmontazh" OAO (Open Joint Stock Company) (Tula region), participation in support of issuance of "Gazprom" (Moscow) eurobonds, legal support of complex transactions for acquisition of companies ("Samarskoe Obyedineniye Keramiki"), and others.

Since 2008, the bureau of legal affairs has been cooperating with the Russian Centre for Coordination of Legal Assistance Pro Bono, providing free counselling to non-profit organizations. In 2010, the bureau of legal affairs became the first Russian law firm, that received the official status of a “friend of 2010 European Pro Bono Forum”, and every year we confirm the status of a friend of the European Forum. For us it is important to be able to support those persons who made assistance their actual profession.

The credo of our team is constant development: we keep improving the set of offered services and work on the new innovative approaches. Employees of the bureau of legal affairs are ready to develop individual cooperation scheme for each client and take personal responsibility for their performance.

The team of the bureau of legal affairs six times was included in the group of the strongest law firms in "Bankruptcy" practice of the annual federal rating of law firms "Pravo.Ru-300".

International rating Best Lawyers 2017, 2018 and 2019 recognized Edward Olevinsky as one of the best Russian lawyers in the nominated category “Insolvency and Reorganization Law” (Insolvency & Restructuring).

In 2017 the M&A practice head Yury Fedorov received a personal reference of rating of PH "Kommersant" named "Leaders of the Market of Legal Services" as one of the best lawyers in investment and financial disputes.

Every year, since 2014, the M&A practice has been recommended by international rating IFLR 1000 in the nominated category “Corporate and M & A”.

In 1993, he began a career in the field of social communications and corporate management: he managed an information service and projects of the Moscow representative office of PR-agency The PBN Company (USA, California), and later he held executive positions at the International Press Centre and club "Moskva" and the Moscow representative office of advertising agency R&R Advertising (USA, Nevada).

In 1995, Alexander Kolchin passed to JV "Mobile Telecom" to the position of the Vice President for Advertising, Marketing and Public Relations. Four years later he became the General Director of that company.

From 2000 to 2002 mr. Kolchin worked as the General Director of Internet company "Russkie WEB Resursy” and then headed the representative office of The PBN Company in Moscow.

Today Alexander Kolchin is a partner of the “Olevinsky, Buyukyan and Partners” Bureau of Legal Affairs, as well as the person responsible for advertising, marketing and public relations, and manages his own consulting company "Proektnaya Komanda “Partnery”."

He is fond of rock music, devotes much time and efforts to self-education.

He is married and has got two daughters.

Olevinsky, Buyukyan and Partners joins IR as the exclusive Insolvency Member in Russia